How To Conceive Twins Naturally

The reasons may vary, but many couples hope to conceive twins. The main reason is to have siblings that can grow and support one another. Another reason is the desire to start building a family sooner than later. 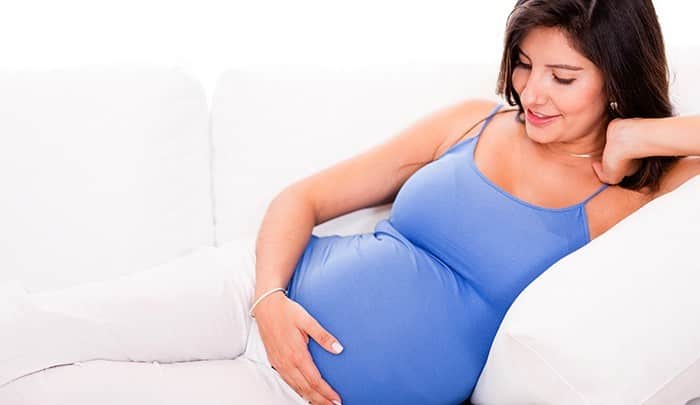 I Want to Have Twins

The possibility of multiple births occurs in a little under three percent of all U.S. births annually. But science has discovered there are things you as potential parents can do to increase the chances of having twins.

The following information is about having twins naturally and does not factor infertility treatment.

What are Your Chances of Having Twins?

Take a look at the following list. The more factors that apply to you or your significant other, the greater the chance you may have twins.

Is Age a Factor to Have Twins?

What Type of Twins am I More Likely to Have?

In general, the average woman has a one in 350–400 chance of having identical twins. Those chances increase based on the above criteria.

It's estimated that a quarter of identical twin births are mirrored twins. Not many people are even aware of this rarity. Mirrored twins are exactly what it sounds like, twins that have reversed characteristics.

One will be left handed, the other right. A birthmark on one twin's shoulder will be on the opposite shoulder of the sibling. There has even been bizarre physicality like opposite teeth and reversed skeletal features.

Some Truths About Having Twins

Even taking into account factors listed above, overall, the odds of any women having twins is about the same.

Can a Sexual Position Increase Twinning?

You can find a ton of information that implies a sexual position can influence the possibility of having twins, but it's more hopeful hype than anything.

Remember; twins are the result of (i) the woman releasing two eggs at the same time and then being fertilized by sperm or (ii) a fertilized egg splitting in two.

In other words, the factors that create twins will be in place before even beginning sex. Ergo, the position should not have any impact on the outcome.

What Can I Do to Increase My Chances of Having Twins?

A study in Australia uncovered a correlation between women that conceived twins and folic acid supplements. According to the research, women who consumed folic acid before getting pregnant had a 40 percent or greater chance of conceiving twins.

Unfortunately, there are also studies that contradict those results. But folic acids are still a good idea for pre-pregnancy. As a supplement, they can prevent neural tube defects.

If you already have a child, continue breastfeeding. A study concluded that women breastfeeding were nine times more likely to conceive twins compared to women who were not breastfeeding.

If you were on birth control pills and stopped to conceive, this may be the best time to make a pair of babies. The body of a woman that's been taking the pills for at least six months has to wait for her hormones to begin regulating themselves, as opposed to the pills controlling them.

There can be up to eight weeks for the system to correct itself. For twinning, the medical community considers this a benefit as too much hormone stimulation can cause ovaries to release an extra egg early in anovulatory cycle or two. This means a greater likelihood of conceiving twins.

Despite our argument above, there are as many studies that support consuming dairy products as there are that shoot it down. It is a fact that vegans and vegetarians are significantly less likely to have twins, which implies meat may play some part in twin conception.

So the argument becomes is a regular diet of milk and dairy derived from hormone-treated cows a factor in twinning? We don't know. We would suggest you continue your regular diet and hope for the best!

Speaking of diet, wild yams has a chemical that appears to overstimulate ovaries. This can result in more than a single egg release during ovulation.

This data derives from a study done in a small town in Nigeria where the birth of twins was four times greater than the rest of the world. Researchers could only conclude diet played the greatest part, especially a cassava root the townspeople ate regularly, or wild yam.

Build your family. Remember, larger families are more likely to conceive twins. That means, based on pure math, the more children you have, the greater your chances.

What are the Odds of Having Twins?

Odds of Having Twins by Ethnicity

What are the Odds of Having Triplets?

Having Twins is Still Up to Chance

Understand that we don't get to pick our family. At the end of the day, the natural conception of twins borders on nothing less than miraculous.

While fertility treatments are certainly an option, but naturally, the twinning process is completely random.

When the times comes, instead of lamenting not having the twins you craved, bask in the idea you are getting ready to share your love with someone that's going to need you for their entire lives.