Do You Show Sooner With Twins? Pregnancy often brings joy and excitement to any couple. Furthermore, this exciting news can even get better when you are expecting twins or multiples and even triplets!. Early signs of pregnancy may show up just after a few weeks of conception. However, this makes us wonder, do you show sooner with twins? Do twin baby bumps become more obvious than singletons? Let’s find out in this article.

Signs and symptoms to expect in a twin pregnancy 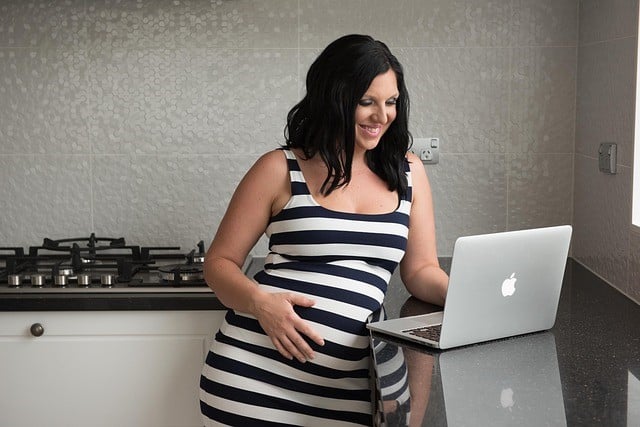 Do you show sooner when you are pregnant with twins?

Every pregnancy is unique. However, showing sooner with twins often depends on the body of the pregnant woman. You might show tell-tale signs of pregnancy sooner if you are carrying twins since they need more space in your body and the fetus needs more nutrients. In addition, the signs of pregnancy are amplified in twins due to their need which makes conceiving twins more demanding on the body of the woman.

Showing sooner with twins isn’t really guaranteed. However, most of the time, symptoms of pregnancy are only intensified. Showing early or not mostly depends on the size and growth rate of your twins. If multiple pregnancies aren’t expected due to ultrasound scans, you might dismiss other signs which tell you that you are pregnant with multiples.

Do twin babies move sooner in the womb?

No, twins do not move sooner in the womb when compared to singletons. In addition, twins or singletons begin to move at about 18 to 20 weeks which is basically sometime around the second trimester. From there, babies may move until they are ready to see the world. This is a common misconception that twin babies move sooner than single fetuses in the womb.

Do you gain more weight and show a bigger baby bump in twin pregnancies?

When should you expect to hear distinct twin heartbeats?

Heartbeats of fetuses can only be heard accurately by a fetal doppler around 12 weeks in the pregnancy. This often gets detected even before the mother gets an ultrasound for a more accurate assessment. The heartbeat of twins and singletons is only distinct from 10-12 weeks onwards. Sometimes, the heartbeat of twins is heard early on. However, sometimes the second baby is not heard or seen with modern medical equipment. Hence, the surprise twins at birth.

Differences of twin pregnancies to singletons

Twin pregnancies aren’t much different than singletons at all. However, it is just that most pregnancy symptoms are intensified with twin pregnancies in contrary to singletons. The only other thing that would be different is the twin skin after giving birth. Twin pregnancies might start to show your baby bump sooner because twins need more space in your womb and once you deliver your twins, twin skin is often evident. 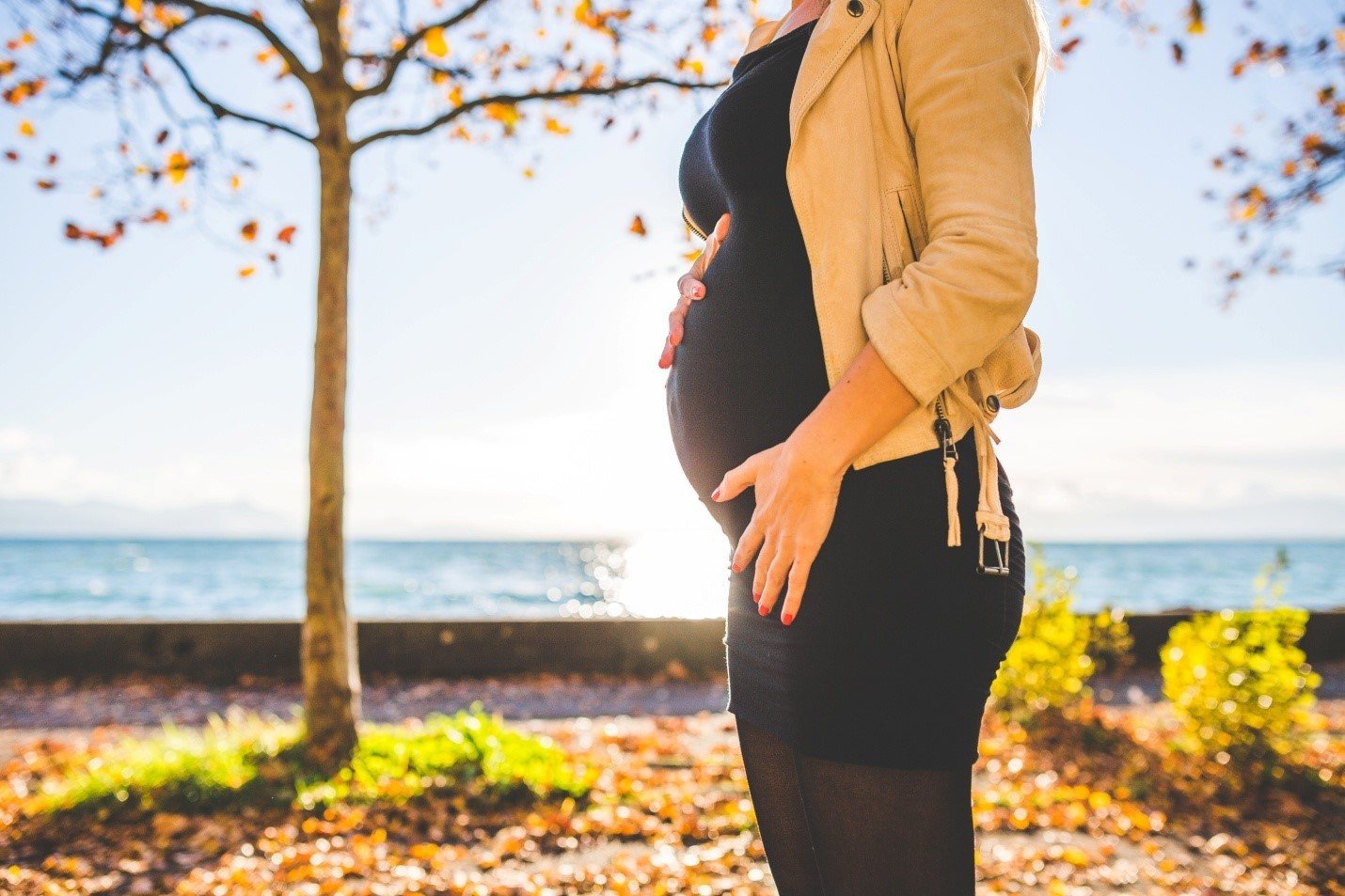 What are your chances of having twins if your pregnancy shows sooner?

Multiple births only occur in about 3 out of 100 pregnancies. Therefore, your chance of having twins is roughly about 3%. In addition, twin births make up about 97% of multiple births, while the remaining 3% is made up of triplets, quadruplets and other multiple births. If your pregnancy shows up sooner with intensified signs, then you might have conceived twins. However, you need regular trips to your doctor to avoid the vanishing twin syndrome.

Do you show sooner with twins? Well, your baby bump may vary and surprise twin deliveries might still occur. However, one thing is for sure, you may experience intensified pregnancy symptoms once you are carrying twins. You may or may not show sooner when carrying your twins, but there are other ways to detect whether you conceived twins or not, regardless of how much it shows on your body.

How Long Do Implantation Cramps Last?