If you’re trying to conceive, you’re probably doing a lot of peeing on sticks. Let’s make sure you’re doing it right. Here’s how to interpret those faint lines on your ovulation test strips and how to get more accurate results.

Pregnancy test strips and ovulation test strips don’t work the same way. With pregnancy tests, it doesn’t matter how faint the test result line is. Any line is a positive result (except if it’s an evaporation line, but that’s another story).

In contrast, ovulation tests can only be taken as positive if the test result line is darker or at least the same color as the control line.

Pregnancy test urine strips measure the level of HCG (human chorionic gonadotropin), the pregnancy hormone, in your urine. You can only have hCG in your body if you (1) are pregnant or (2) were injected with hCG.

It means that even if you only get faint lines on your pregnancy test strip, you’re probably pregnant.

Meanwhile, ovulation urine test strips measure LH (luteinizing hormone), the rise of which triggers ovulation in females. LH usually spikes a day or two before you start ovulating, indicating that an egg is about to drop.

However, some women who constantly have a low level of luteinizing hormone in their bodies, not just when they are ovulating. It means that if you get just a faint line in your ovulation test strip, you can’t interpret it as a positive result or as an indication of an LH surge. You may be one of those women for whom there will always be a faint line.

According to the American Pregnancy Association, a faint line on an ovulation test strip can also indicate a false surge in your luteinizing hormone level. It is common in women who have Polycystic Ovarian Syndrome.

You can also get a false positive result if you take the test too early in your cycle or if you are taking fertility drugs.

What do Faint Lines Mean?

A faint line on an ovulation test strip does not indicate a positive result, i.e., that you are about to ovulate. You have to make sure that the line in the test window is darker than or at least the same color intensity as the control line.

You also have to do more than one test. With ovulation tests, doing just one strip isn’t enough to give you an accurate picture of your ovulation status. That is why ovulation urine test strips are sold in kits of five to seven strips.

If you’ve been doing these tests for some time using just one brand of a test kit, you’ve probably become familiar with how the test result line looks on any given day. You would have also learned to recognize when it’s giving you a positive result — usually when the test result line is significantly darker than the others.

If you took an ovulation test and saw a faint line on the test result window, don’t treat it as a positive just yet. Continue testing and compare the test results. You will likely get the darkest test result line the day before ovulation.

While the most accurate positive result you can get is when the test result line is darker than the control line, there are those who say that when you get a line that’s the same color as the control line (meaning you may be close to ovulation), you can begin having intercourse.

Some say that this increases your chances of conception, given that the sperm can survive in the uterus for at least three days. 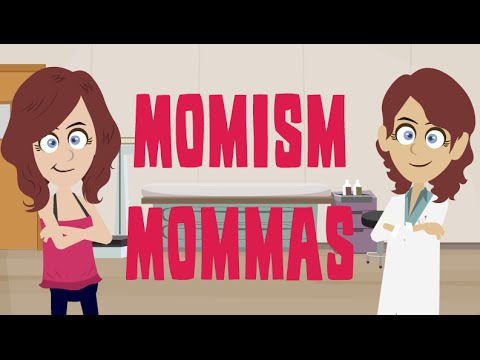 If faint lines on ovulation test strips still have you confused, the best thing to do is to see your doctor. Happy testing!