When Do Cravings Start In Pregnancy?

Pregnancy food cravings are real and it is not like any other cravings that people who are not pregnant actually experience that is often referred to as pica. However, in pica, the cravings usually involve food or non-food items that have very little or no nutritional value at all. On the other hand, pregnancy food craving usually involve foods that are rich in macro or micronutrients that are essential for the growth and development of your baby.

What is pregnancy food craving? 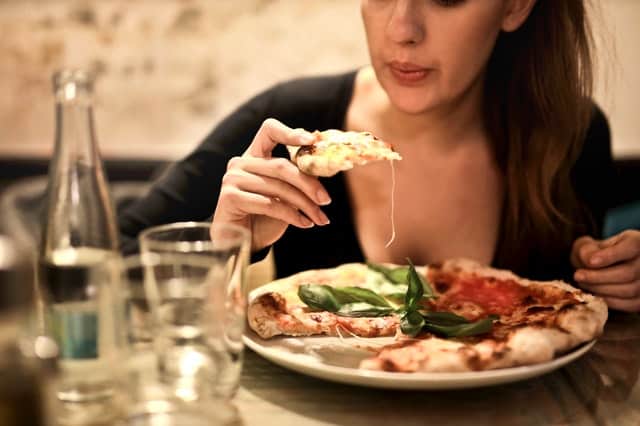 Pregnancy food craving is your body telling you to eat specific food that is beneficial for the growth and development of your baby. It is the sometimes unexplainable urgent need to eat specific foods that may or may not be a part of your normal diet. Various factors may cause pregnancy food cravings. Furthermore, people around you might even find it bizarre that you are craving for an odd combination of food.

Pregnancy food cravings might be caused by different things. It can either be triggered by hormonal, psychological or physical responses. Furthermore, if you have different nutritional needs when you are pregnant, in contrary when you are not pregnant, so your body also adjusts to this by triggering certain cravings.

Cravings can be triggered by hormones when there is a sudden change in the levels of certain hormones in your body. Moreover, cravings are not the only reaction that your body may have to these hormones; you might also feel agitated, aroused and other things that your hormones may trigger.

When you are thinking of eating something constantly to the point that you begin to crave badly for it, and then this might be caused by your brain. Our brains know the various foods that can provide the nutrition that our bodies need at any given time. However, during pregnancy, it is in overdrive, so you begin to crave for various or even weird food combinations intensely.

Physical responses are the actual feeling that you are hungry and you begin to crave for food due to this intense hunger. When you are pregnant, this physical response to hunger become stronger than ever before, so you crave for odd foods that may provide adequate nutrition. Pregnancy food cravings often involve foods that are rich in macro and micronutrients that your body needs.

To sum it all up, the common causes of pregnancy food cravings are:

When do cravings start in pregnancy? 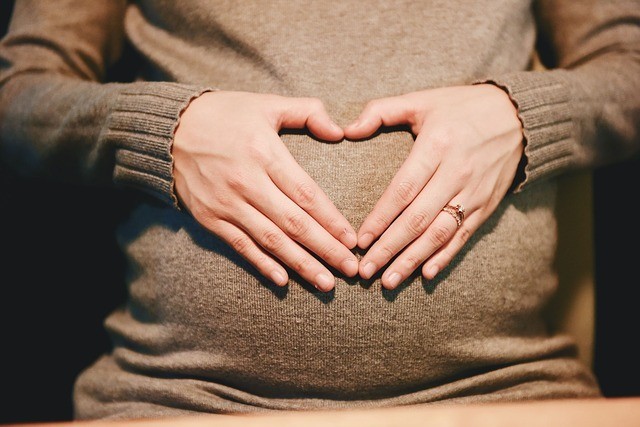 Cravings during pregnancy begin during the first trimester and peaks during the second trimester. Nevertheless, some women may experience intense cravings all throughout pregnancy. Pregnancy food cravings might also be caused by nutrition imbalances during a specific time. Furthermore, if you are not getting enough nutrition to support the growth and development of the baby in your womb, then your brain and body begin to crave for various foods.

Cravings during pregnancy greatly vary depending on the woman. But, generally, the peak of pregnancy food cravings happens during the second trimester. The first and second trimester of pregnancy is the most vital in the growth and development of your baby and this is also when you need the best nutrition that you can probably get. However, you still have to eat nutritious food throughout your pregnancy to maintain your baby’s and your health.