Although parasitic twins is a possibility, find comfort in knowing that this is an extremely rare circumstance. 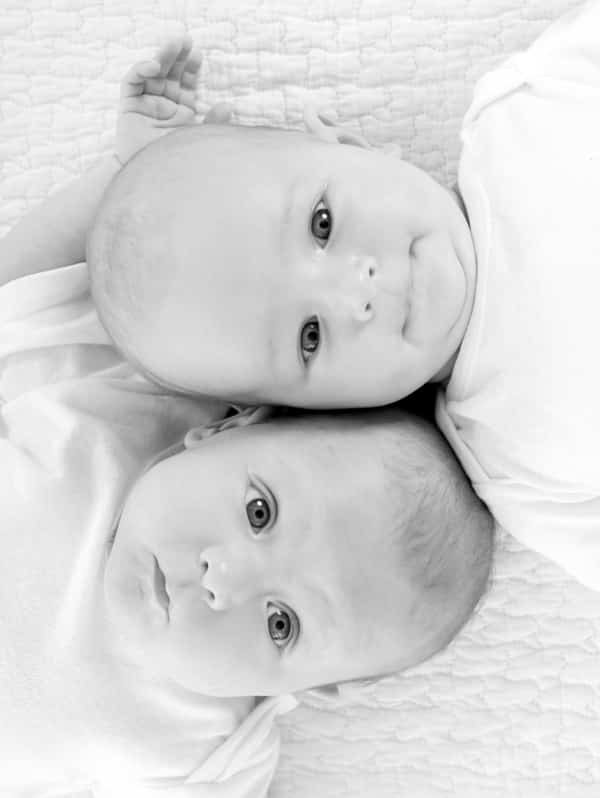 What is a Parasitic Twin?

Parasitic twins, otherwise known as Heteropagus twins, are asymmetric conjoined twins. These twins may either be identical or monozygotic in which the roughly defective twin, which is also called the parasite, heavily depends on the cardiovascular system of the intact twin (autosite) to survive.

A parasitic twin or unequal conjoined twin is also the result of processes that cause vanishing twins and conjoined twins. Parasitic twins only happen when the undeveloped or underdeveloped twin gets attached to the body parts of the other twin that develops well.

It is to be noted that the occurrence of the parasitic twin syndrome is only one per one million live births.

How do Parasitic Twins happen?

Parasitic twins happen during an identical twin pregnancy where one of the fetuses gets absorbed by the other in the early stages of the pregnancy. More specifically, this phenomenon involves having a twin embryo that develops in utero (in the womb or uterus) but does not fully separate.

One embryo is dominant in its development at the expense of its twin. The tissues of the parasitic twin depend on the “host” twin for its survival. The parasitic twin ceases to develop during gestation and becomes vestigial to the fully formed autositic twin (the dominant twin).

Mostly, the makeup of parasitic twins is likened to a normal functioning human being with extra organs or appendages. This leads to asking whether or not these additional limbs and organs are in fact another person or just a mere mutation of the individual’s body.

Further, an event known as incomplete twinning gives an explanation as to how parasitic twins happen. Incomplete twinning happens when one egg will not fully separate. This is contrary to the known splitting event in identical twins where one egg separates into two eggs which then develop into two fetuses.

Parasitic twinning may also be caused by an excess of a protein called Sonic Hedgehog (SHH). Researchers have found out that SHH plays an important role in the midline of the body during development.

This over-expression is seen in chick embryo experiments where they would have larger spacing between their eyes and duplication of beaks (craniofacial duplication). This duplication is associated with parasitic twinning. So, parasitic twins may be caused by an excess of SHH.

A study on embryologic etiology of parasitic conjoined twins that was published by Dr. Rowena Spencer in 2001 states that because of the reported chromosomal abnormality in a parasitic twin, it is considered a genetically imperfect embryo and that it develops into a defective fetus.

It is also close to impossible that a fully-functional heart or a capable brain is found in these abnormal fetuses. This suggests that the cause of such condition is primarily due to a cardiac malformation. Secondary to this is a disruption in the brain development. In other words, parasitic twins may not be considered alive.

The anomalous fetuses specified in the said study that are variations of abnormal parasitic conjoined twinning include fetuses in fetu, acardiacs, and teratomas. It is to be noted that these anomalies are attributed to chance and are extremely rare in occurrence.

Fetus in fetu is a condition where a malformed and parasitic fetus is found in the body of its twin. An Acardiac, on the other hand, is a parasitic twin that does not develop a heart as well as the upper structures of the body. It receives blood supply from the host twin through a cord-like structure.

Finally, teratomas are types of tumors that have all three of the major cell types that are typically found in an early-stage embryo. 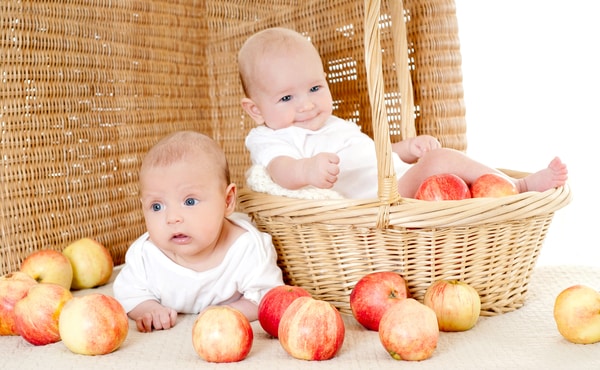 Are there known cases of Parasitic Twins?

Although very rare, there have been isolated cases on parasitic twinning. One noted case is that of a “fetus in fetu” in a baby boy in India. The doctors noticed a mass inside the fetus during an ultrasound examination.

When the baby was born, the doctors ran another scan and found what seemed to be a part of a fetus behind the baby’s stomach. Surgery was thus done to remove this parasitic twin. The mother and the baby are doing well.

Another rare case documented is that of a newborn girl with a mass of a parasitic twin attached to its back. It was located in the midline over the lumbosacral region. There were rudimentary digits attached to the mass. This mass was removed via surgery.

One reported case happened in the year 2008 when an embryonic parasitic twin was removed from a nine-year-old girl’s stomach. The young girl was complaining of stomach pains and the doctors concluded that it was because there was a tumor growing on the right side of her belly.

But when they took a closer look, they realized that it was an undeveloped embryo about six centimeters long. This growth was the removed surgically.

Now that you have come to know of significant details as to this phenomenon, what do you think about parasitic twinning? Should such occurrence be a cause of alarm?

The information presented as a result of probing into the question, “Are parasitic twins alive?” has definitely given a better understanding of the mysteries of parasitic twinning. It is to be reiterated, however, that parasitic twins are an extremely rare occurrence and have relatively few numbers of isolated cases.

Stephanie (better known as ECUBitzy) is the mother to ID wild-women, Alexis and Samantha, and wife to Paul. She loves college football (go, Pirates!), Tangled, dark beer, and googling herself into hysteria.