Best Diaper Pail for Twins in 2020

As parents with twin babies, dirty diapers are a part of everyday life. However, dirty diapers can emit bad odor throughout the house. That’s why parents these days purchase the best diaper pail for twins which can keep odor checked and it makes it easier to segregate your trash. 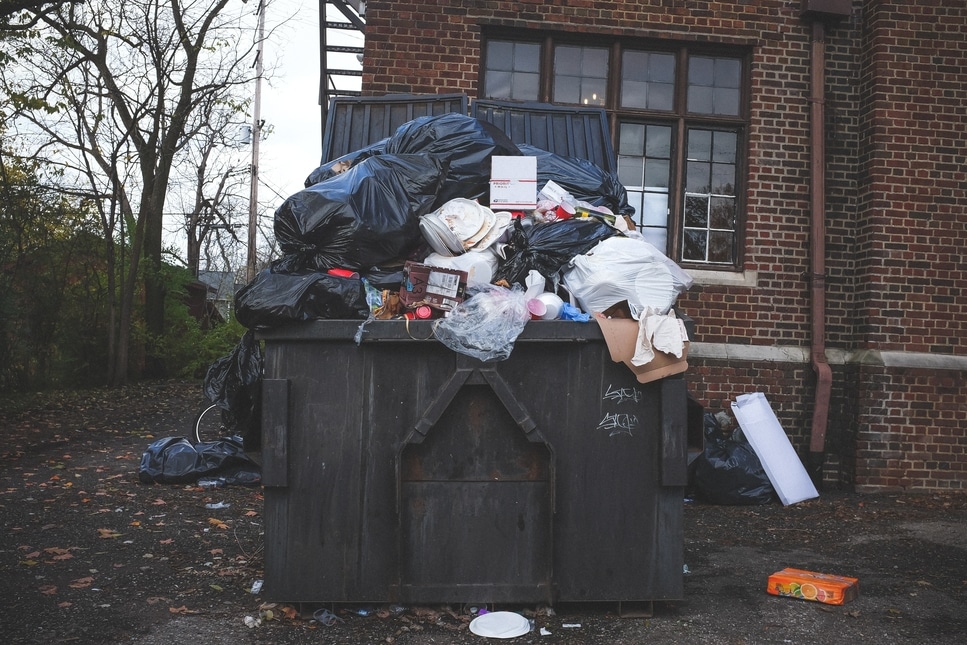 Having a problem with the smell when you throw soiled diapers on your garbage bin?

Disclosure: The links to Amazon.com within this article are affiliate links. As an Amazon Associate we earn from qualifying purchases. This does not affect the price nor does it influence the products we feature.

Things to Consider When Buying a Diaper Pail

Diaper pails are basically a kind of trash can that is specifically made for disposing of diapers. These have special features such as odor lock to guarantee any smell coming from dirty diapers. This saves you the time and effort of individually wrapping each soiled diapers.

Plus, it can stay in your nursery which helps you easily throw poop-filled diapers without trying to run from the changing table to your kitchen.

But do you really need a diaper pail or not? Some parents recommend having one while others aren’t really keen on buying it. Plus, it becomes more of a necessity when you have twins since the amount of soiled diapers you have per day is doubled. Having a separate bin for those is the best choice.

It’s also better to acquire a diaper pail when your twins are at least 4 months to 6 months old or when they are eating solid foods. Their poop is often smellier during this time and you’ll need to separate it with your other wastes.

Nonetheless, this article is perfect for those who are looking for a certain diaper pail for a fresher household.

However, choosing a diaper pail for twins can be a little intimidating. Each diaper pail pretty much looks the same with another, so what are the factors you should consider when finding a diaper pail? Does the diaper you use a valid factor or you can just choose any product you like?

To help you, here are some of the things you need to consider when it comes to choosing the right diaper pail.

One of the main factors you should consider is the type of diaper you use. There are basically two types of diapers - cloth diapers and plastic ones.

Lids are often made to keep the odour from the wastes from spreading out on your home. However, some lids can be easily opened. This is a good thing if you’re an adult as it makes throwing a lot easier -- as it should be.

However, these types of lids can be unsafe for your kids, especially when they become toddlers and get curious about everything around them. Plastic liners and bags can be a choking hazard; soaking pails have water and can be a drowning hazard. Toddlers might also climb into or fall in the bin where they’ll be unable to go out.

Choose something that you can open easily but will be harder for your children.

Since you have twins, the numbers of diapers will be doubled. You need to find a diaper pail for twins that can hold the number of soiled diapers, even for the rest of the day (as it’s always better to empty them daily for hygiene and odour purposes). Remember, manufacturers will likely tell you that they can hold a certain amount or weight of diapers. Nonetheless, expect that this is actually lesser in reality.

Also note that as the diaper size becomes bigger, it’s more likely that the diaper pail will hold less.

Odor control is another of the most important factors to consider. It’s basically the reason why you need a diaper pail, or else you can just buy any other trash bin and specifically use it for disposing of diapers.

Odour control mechanisms can differ from pail to pail. Some have advanced technologies that keep the odour from coming out. Others require a special filler or another product to lock the odour within the pail.

You won’t always have both your hands available when you have twins. In fact, throwing their diapers with one hand may not be enough to keep them from toppling over their changing tables. You can’t really be too sure, especially when they are starting to push up their knees and hands or getting more active by the minute.

This is why an easy open diaper pail for twins is a better choice. You can find products with motion sensors which will open up immediately once your hand hovers above it. But these are often more expensive.

If you don’t have that much budget, purchase a diaper pail that has one foot pedal which opens when you step on the pedal and closes when you let go.

Of course, the price should be considered, especially when you’re on a budget. Apart from the price of the pail, you might also want to check how much refills are. You should add that to the overall cost of buying and maintaining the diaper pail.

The most important is you buy a product that is a real value for money and you know can stay for a long time.

This Playtex diaper pail for twins is already pre-assembled and can be used straight out of the box. For its price, it already includes one full-sized refill, so you need to take into consideration that this requires refilling every now and then. It also has an air-tight clamp that securely locks the refill when the pail is closed. This keeps odour from coming out.

Speaking of odour, it has an odour-lock technology with a naturally activated and safe carbon filter. It absorbs and then locks any strong smell coming from the diapers. Partner that with the airtight clamp and you can guarantee that the smell won’t bother you even in a smaller nursery.

When it comes to design, this Playtex diaper pail is a little taller so you won’t have to bend down when throwing a diaper. Since it has a higher lid, your child is safer as they won’t be able to easily reach into it. Because of its size, it can fill up to 270 diapers -- a good number when you have twins.

It includes a foot pedal for a hands-free and hygienic way to open it.

“No need for refills”

This Ubbi diaper pail is indeed a money saver. Since it doesn’t require any special refills, inserts, or bags, you can save a lot more as you only need to pay for its price. It’s also made of steel, which helps lock the odour and requires less maintenance. Plastic is porous and although it doesn’t acquire the smell right away, it does over time. Apart from steel, it also has rubber seals that were strategically placed to keep odour from coming out.

It’s a child-friendly pail, as it has a sliding lid that can be locked when not in use. Your toddler won’t be able to open it and reach inside or take out any soiled diapers. This sliding lid also minimises air disruption so the smell is kept inside. However, this sliding lid does make it a little harder to open than foot-pedaled types.

You can use any other garbage bag for this pail. As this often comes in your monthly budget, there won’t be any major changes with it.

This Dekor diaper pail for twins looks rather simple on the outside. However, it has a lot of features which makes it more convenient. Apart from the lid, it has a service door that you can open when you need to empty it out. Plus, it has a spring-loaded trap door that easily snaps shut after you’ve disposed of the diaper. This guarantees that the air disruption is minimised and that the odour won’t come out.

This design also has strategically placed rubber seals -- another way to lock the odour inside the pail. The refills are also made to keep odour at bay. Dekor refills are powder-scented to help fight the bad smell from disposed diapers. However, the biggest Dekor pail can only keep up to 60 newborn diapers. But the continuous refill makes it easier to dispose and change the bag.

Since it has several openings, each one has a child-proof lock that makes sure your children won’t be able to reach into the pail and get suffocated with the refills or pull the dirty diapers away. Plus, it has a hands-free foot pedal so you can use it without using your hands.

Parents have found it a little hard to segregate diapers when they throw it in their usual bins. Plus, it’s usually far from nursery rooms. With the best diaper pail for twins, you can keep it in the same room as your changing table and keep odour locked, as it’s one of the main features of any diaper pail. It’s convenient while making sure your place doesn’t smell.