Fertility Treatment for Twins and Factors that Affect Multiples Pregnancy

If you are purposely planning to have two babies but want to deal with the pain that comes with pregnancy only once, chances are you’ve researched about how to improve your chances of conceiving multiples. Lucky for you, there is a couple of fertility treatment for twins that you can try out. 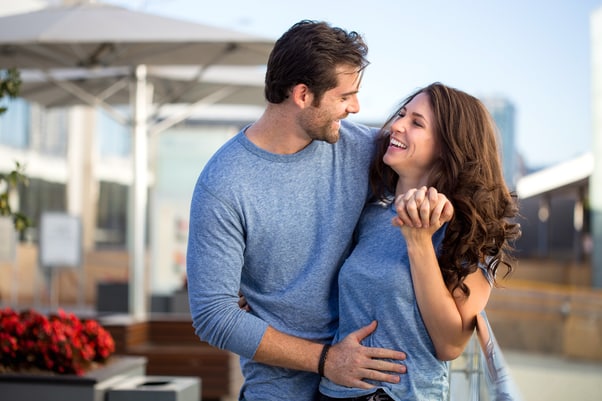 But before you undergo any procedure to alter how your body is naturally made, you should first read on to learn more about conception, fertility, and other practical options, if only to stay on the safe side of things.

What Affects Your Chances of Twin Conception

In a perfect world, we all get what we want. We can choose how we wish our family to be completed, be it through several singles or one multiples pregnancy.

Unfortunately, we do not live in a perfect world. We can only hope to receive what we have dreamed of if it is in line with Nature’s way of doing things. The United Kingdom’s National Health Service explained that all women have equal chances of conceiving identical twins since this particular phenomenon doesn’t run in the family.

The thing is, there isn’t any science-backed indicator of what causes it.

Of course, this doesn’t mean you cannot try for twins. After all, the outcome of whatever endeavor we pursue is partially based on our own choices.

With that in consideration, it is important to take various factors that affect a woman’s ability to conceive twins before trying anything else.

Age plays a huge factor in twin conception because of the increased level of the follicle-stimulating hormone (FSH). Because of this, women who are 30 years or older have a higher chance of having twins than those below the said age range.

Although it may not be a factor for monozygotic or identical twins, your lineage is still a factor in your chances of getting pregnant with twins. More specifically, any history of dizygotic fraternal twins in the family will increase the possibility of multiples pregnancies in your life because you have a higher chance of ovulating more than one egg in a single cycle.

Obesity is another significant factor in multiples pregnancies. This is because women who have a BMI of more than 30 tend to have higher fat levels which means they also have more estrogen—the hormone that stimulates ovulation— in their body. The irony here is that heavier women have a more difficult time conceiving.

Meanwhile, taller ladies who are 164.8 cm or about 5 feet 4.8 inches in height are also more likely to conceive multiples. Studies revealed that better nutrition might be what causes this phenomenon, but there is still a lot that needs to be researched before it becomes a concrete explanation.

Mothers who have more children are also more likely to have multiples pregnancies.

Since twins and other multiples pregnancies are also affected by genetics, it isn’t surprising that a woman’s ethnicity and race also play a role in the occurrence of the phenomenon. Caucasian women are less likely to have twins than African-Americans. Asians, on the other hand, have the lowest chance of multiples.

Diet is also a factor in twin pregnancies. Although there is still much to be studied on this, some scientists theorize that women who consume more dairy products than others have a higher chance of conceiving twins. A theory suggests that certain growth hormones fed to cows may be the reason behind this.

After learning about what affects your chances of getting pregnant with twins, you should also know what you can do to improve it. After all, you only lose your opportunity to succeed in your goal when you give up.

There are several treatments that hold significant promise in that area, including:

In vitro fertilization (IVF) is a process used to help women conceive. Although it was not inherently made to boost multiples pregnancies, it is starting to become the top choice for couples who want twins.

In vitro twins are conceived through the implantation of two fertilized egg cells. While this may be accidental most of the time, some women are starting to request that more than one embryo is administered to increase their chance of getting pregnant with twins by about 20 to 40 percent.

Intrauterine insemination or IUI is a procedure that entails the injection of sperm directly to a woman’s uterus using a syringe. However, IUI alone doesn’t increase the chance of multiples pregnancies. You’ll have to use it with fertility drugs.

Fertility medication is another treatment you can try to improve a woman’s chances of conceiving twins. However, it is important to note that you should only take these drugs consulting your gynecologist.

Below are some of the medications that have the highest potential of boosting twin conception:

Understanding your chances of conceiving multiples is a great way to either accept your fate or change it. By doing so, you fully grasp where you stand, making you fully capable of choosing a fertility treatment for twins that is most effective and appropriate for you.