How To Have Twins: Facts About Conceiving Twins

Becoming a parent is a big step in every person’s life. The idea that you would care and nurture for someone for the rest of your life is both a blessing and a responsibility. And while some parents may be perfectly content with one new life to welcome, there are some (either through chance or design) who want to take more than one.

These are the people who look up the best way how to have twins. 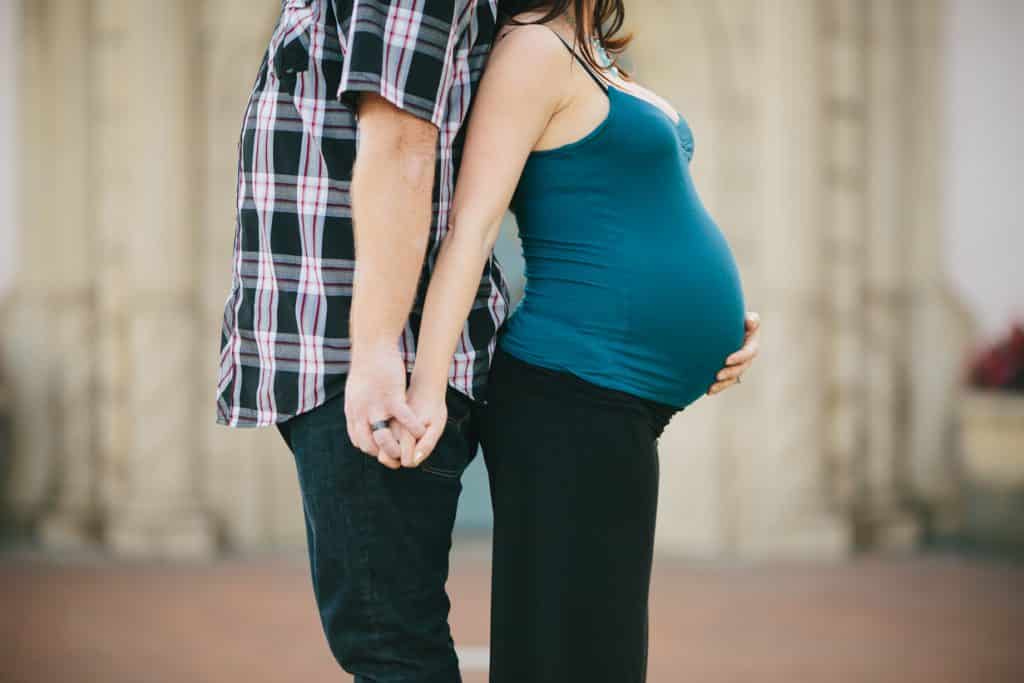 Being excited about the prospect is one of the steps in how to have twins.

Truthfully, twin births aren’t a sure thing. While there may be many factors that can affect your chances of conceiving twins, there isn’t a way to guarantee it. There are a few things that can tip the odds in your favor – some which we’ll be talking about here.

How To Have Twins: FAQs

Is there a medicine I can take to have twins?

There isn’t a medicine per se that can make you have twins, but there are ones that can increase the odds. One of the best examples of this is fertility drugs – in particular, Clomid. We’ve talked about Clomid twins previously, but here’s a brief rundown of why fertility drugs help:

But again, this is merely increasing your chances, not guaranteeing them. And while fertility drugs can have an effect, the ovulation cycle of the woman is the primary factor in getting twins – and that’s not even counting the kind of twin that will develop.

If I conceive twins, will they be identical twins?

Not necessarily. There are many kinds of twins that you can have, and all of them have more or less an equal chance of happening. Twin births are amazing: Even if you’ve looked up how to conceive twins, your body (and your future kids) may surprise you!

With the variety of factors that can affect twin development and growth, you never really know until the OB orders an ultrasound.

Do twins run in the family?

Actually, yes! There have been some studies that point to the increased likelihood of having twins if you’re a twin yourself. We’ve also talked about this before, but the chances of you giving birth to twins are higher if you carry it from your mother’s side.

It’s why you also see news of twins that marry twins that go on to have twin births themselves – it’s in the genes! And again, this may increase your chances, but it doesn’t guarantee them.

Twin Births And You

There’s a certain mystique to having twins – after all, since they’re all so often unplanned, shouldn’t you sit and wait once the pregnancy test turns positive, and look forward to the two bouncing bundles of joy you’ll soon have?

Well, not exactly. Twin births can run into plenty of issues, some which start even before conception. This is mostly dependent on what kind of twin you’ll be having since that’s often decided shortly after conception. If you’re looking up how to get twins, you should be prepared for the effects that come from carrying twins.

Here are some of the things that you can expect from carrying twins:

How to conceive twins – the natural way?

On the other hand, if you’re really wary about the idea of using drugs or the like for conceiving twins, you’ll need to make do with the natural way.

While it can still happen, the odds of it happening are quite low. Since the way that our cells multiply and divide (plus exactly how the ovulation cycle works for the mother,) it’s even more up to chance than it usually is.

However, it isn’t impossible.

We’ve all heard those stories about mothers who’ve just expected twins without really doing something about it – if it can happen to them, it can also happen to you! Stranger things have happened – right up to some quite bizarre twin births – so you prepare to be pleasantly surprised by the entire experience.

Whatever the results of your efforts trying to conceive might be, the important thing is that you will love and cherish the child you’ll have. Whether they be a twin or a single child, welcoming the newest member of your family with all the love and care they deserve is a must for any parent.

Each child deserves a household to that will cherish them as they grow up, and that’s an environment that only you can provide.

Do you know someone who swears by a specific method on how to have twins? Let us know in the comments below!