Twin Language: How and Why Does it Happen? Babies begin to learn different things on or before their first year. However, with twins, they learn together and may eventually develop their twin language. This language even has a technical term called cryptophasia. In this article, we’ll find out about this unique way of communication between twins.

Cryptophasia originated from the Greek words which mean “secret” + “speech”. It is the term for the speech or non-verbal cues that send messages across twins. Moreover, you might observe that your twins’ first mode of communication is cryptophasia. Luckily, as parents to twins, you may also learn about their secret language and effectively communicate with your twins with cryptophasia.

Raising twins might surprise you with not only their language but their non-verbal communication, too.  Also, cryptophasia is often coupled with various movements among toddlers. To everyone else who might be listening to twins’ cryptophasia, it might just sound gibberish. However, the twins and their parents often know exactly what they are talking about. Besides, cryptophasia might not only occur during the early years but even as the twins enter school, too.

Why do twins communicate with the twin language, cryptophasia?

When twins begin to speak, English or other known languages might not be the first language that they learn about. Having a twin means that they can learn cryptophasia together and effectively communicate using cryptophasia. Even though parents often begin teaching their twins the same language that they speak, twins have other ways of learning with each other with their made-up language.

Twins often spend the most time with each other which keeps them in sync about almost everything. Even though parents or guardians are often around them, twins often begin to speak with each other and develop their language. However, this cryptophasia might be attributed to speech delay in some twins and multiples. Cryptophasia might be a good way to start twin communication, but people around twins would have a hard time understanding them. When twins begin to communicate with cryptophasia, it is not something to worry about. 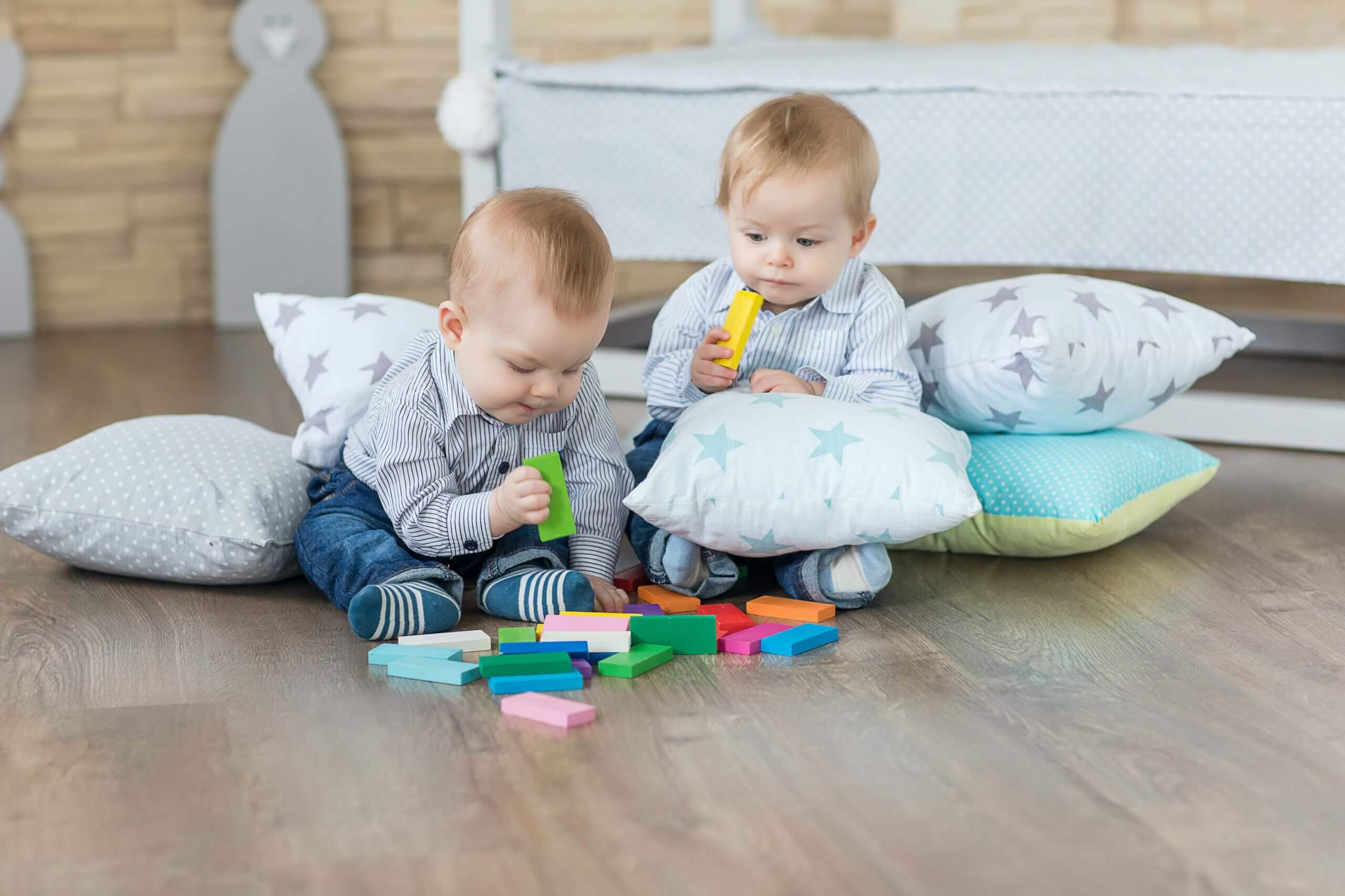 About 40% of twins have autonomous languages. However, this autonomous language usually disappears when the twins learn about real languages. If cryptophasia persists and prevents the twins from learning their mother tongue, a speech therapist might be necessary to prevent further delay in speech and to allow the twins to be integrated into school and society.

When does cryptophasia begin to develop in twins?

Twins are often very in sync with each other that they learn new things together. Moreover, when your twins begin to communicate, usually with each other, the initial language is cryptophasia and not the mother tongue of the parents or guardians. However, sometimes cryptophasia in twins is often due to the missing syllables and mistakes in the pronunciation of some words in the mother tongue of the twins.

Is delayed speech linked to cryptophasia? 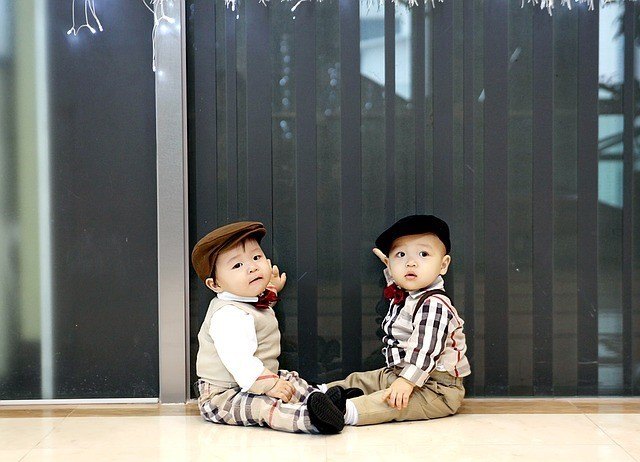 Is cryptophasia due to nature or nurture?

Cryptophasia is often a result of environmental factors and regular twin to twin interaction, so it is due to nurture. In addition, cryptophasia is not something that is passed on in the genes of the parents to the twins. Twins often learn their secret language together when they attempt to communicate with each other early in life. This also proves that it is not caused by the nature of twins, referring to genetics, but the twins might view cryptophasia as a need to communicate with each other without enough knowledge of their mother tongue. However, cryptophasia may also be genetic if there are some genetic deformities in the mouth or tongue of the twins which may hinder proper speech.

How to teach twins proper language even during their cryptophasia phase?

Twins may learn a real language even during their cryptophasia phase to avoid speech delays later in life. These are some practiced that you may try with your twins to help them learn your mother tongue more quickly:

Twin language might be cute in twins. However, you have to look out for signs of delayed speech and language development. It is beneficial for your twins if you talk to them individually or take turns in communicating with you so they may learn about your mother tongue and learn to speak up individually. Twins may eventually grow out of cryptophasia, so as long as they are still able to learn their mother tongue properly, it is nothing to be worried about and your twins are just going through a normal phase.