Twins often grow together and experience almost everything together. However, when they grow older and begin to discover new things individually, there might be a time that your twins might need to be separated. Twin separation anxiety might occur if one or both of your twins are unable to get by being separated from each other. In this article, let’s find out about separation anxiety which is unique to twins.

What is twin separation anxiety?

Missing a loved one is just normal for humans. But, when longing for someone leads to extreme emotions or anxiety, it might be separation anxiety disorder which is caused by an imbalance in brain chemicals. Moreover, this type of anxiety is more common among maternal or fraternal twins who grew up together. But, separation anxiety may also affect singletons when they are separated from their mothers. Twins have to cope up with separation from their mother and their twin. Fortunately, twin separation anxiety may be addressed at a younger age, so your twins may not have socialization problems later in life.

Separation anxiety in twins is an extreme reaction with normal circumstances during separation. However, growing up, separation might be inevitable for twins. Parents may address the behavior by talking to their twins and helping them understand that their separation is only temporary in some instances. Moreover, if separation anxiety has led to twin dependence and other anti-social behavior, you may seek the help of a therapist for your twins.

Signs of separation anxiety in twins

Separation anxiety and simply missing each other may be very different for twins. Furthermore, missing someone is a normal human reaction to longing for someone. On the other hand, showing extreme signs of anxiety during a brief separation might be detrimental. These are some of the tell-tale signs of separation anxiety that commonly occur among twins: 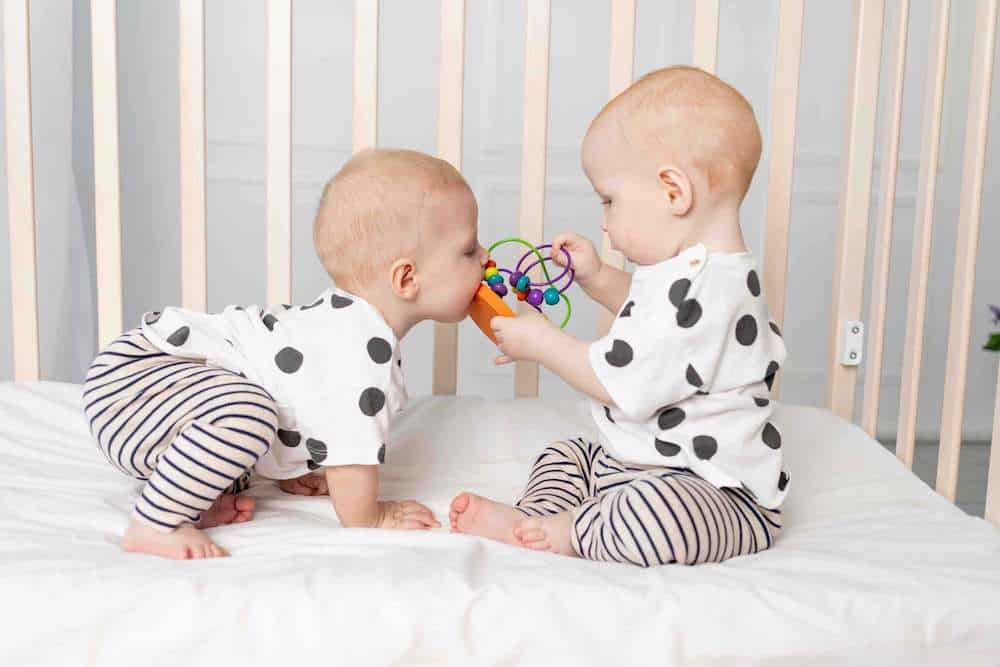 When do twins grow out of separation issues?

What is a reminder token?

Why are twins very close to each other?

Twins often grow up together and they are not used to the absence of the other. Moreover, the relationship between twins is more complicated than most people think. Also, twins are so close to each other that they are still able to understand each other when they invent their autonomous language. It is not surprising if one or both twins don’t feel comfortable being far apart.

Twins are so close because they are used to having shared experiences with each other. Moreover, there is a notable adjustment period among twins when separated. However, not all twins exhibit signs of separation anxiety. On the contrary, some might even want some “alone time” away from their twin. 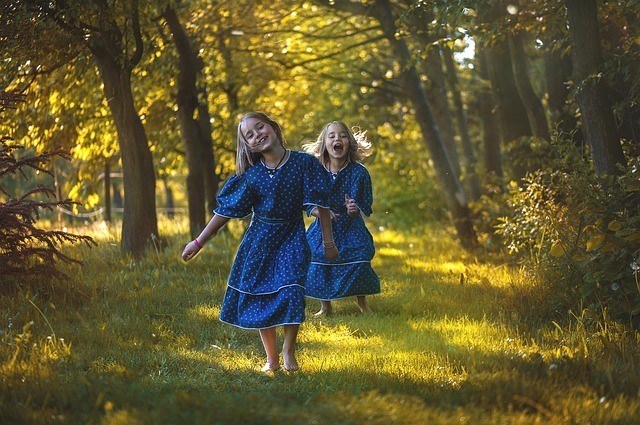 How to prevent twin separation anxiety?

Twin separation anxiety is a disorder that is caused by chemical imbalances in the brain. Furthermore, this imbalance causes twins to have extreme reactions towards separation or anticipated separation. There is no known prevention for this disorder. However, therapists may help manage the symptoms of separation anxiety before it gets worse to prevent impairment.