Also, some studies determine ways to increase the chances of conceiving twins. Studies involving twins may range from twin behavior, development and conception. In this article, we’ll find out the different the various studies about twins.

A brief history of studies with twins

In 1875, Francis Galton published articles about twins and distributed 600 questionnaires to parents of twins. Francis Galton wanted to prove his theory on the roles of inheritance to the characteristics of adults by his assessment of twin volunteers. Even though Francis Galton got some of his theories all wrong due to his focus on circumstantial evidence in his study, he was still able to establish the competition between the forces of nature vs. nurture on the growth and development of humans. 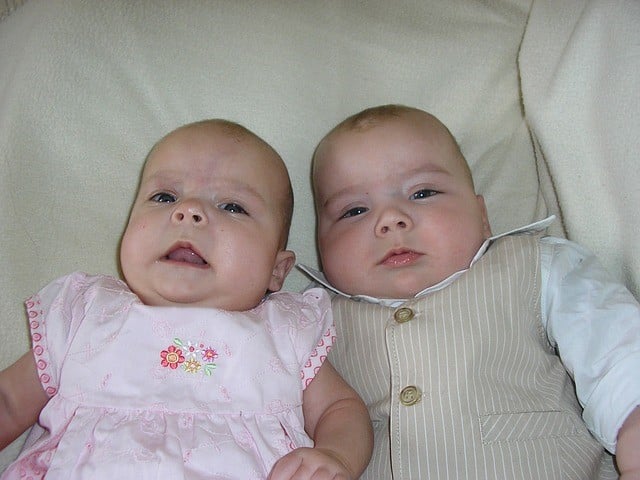 Nature vs. nurture in twins

Genetics dictates traits that are natural in the genes. Moreover, in identical twins genes are about 90% identical. On the other hand, fraternal twins are only about 50% identical genes based on their DNA. Even if twins are raised together, nurture still plays a role in determining their differences and uniqueness.

The way you nurture your twins makes them who they are when they grow up. Furthermore, you can mold your twins into what you want them to become as they grow older. Even though twins are raised by the same parents together, they are eventually going to have their differences. This proves that after birth, nurture plays a huge role in developing the uniqueness of twins.

What are twin studies?

Some of the popular studies with twins are researches which record and assess the factors to increase the chances of having twins. Moreover, parents or aspiring parents refer to different pregnancy guides with a scientific basis once they are planning to conceive either singles or multiples. Also, in different pregnancy and developmental studies, twins help scientists understand human development better. In addition, some studies involving twins also help researchers and doctors assess certain risk factors during pregnancy until birth. 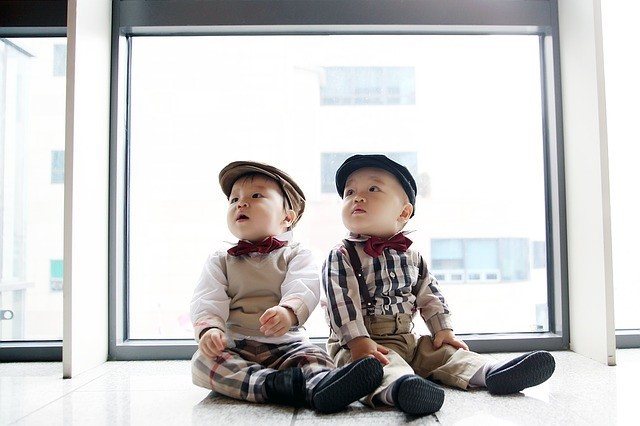 Why are studies involving twins being conducted?

Singletons are also being studied by scientists. However, it is the more common type of pregnancy and birth which has already been studied for years. Also, twins provide more opportunities in discovering new things when it comes to the growth and development of people. Twins and multiples have not yet been studied by scientists for a very long and there are still plenty of mysteries in twins and multiples. Here some of the things those scientists are trying to find out when they conduct studies about twins:

What are parasitic twins and conjoined twins?

In very rare circumstances, babies are born with a parasitic twin attached to them. Moreover, this parasitic twin may not have the vital organs which are usually found in normal babies. This developmental anomaly causes a baby to have an extra limb, an internal mass or other body parts due to the presence of a parasitic twin. Previously, parasitic twins were unheard of, until scientists began to study twins and uncovered some of their mysteries.

There have only been very few reports about parasitic twinning. However, scientists are continuously uncovering new facts about them. In addition, parasitic twins are not regarded as alive and extra body parts due to parasitic twins can be surgically removed by medical professionals. On the other hand, the occurrence of conjoined twins is a whole different story wherein both of the twins have a certain level of consciousness and can individually think, but are fused in certain body parts. Conjoined twins still baffle scientists until today and are continuously researching to find out the etiology of conjoined twins.

What is vanishing twin syndrome?

Databases for twin researches create opportunities for scientists to include twins in different trials which help us understand human psychology, physiology and other characteristics. Also, twin registries help improve the existing record about important things in the growth and development of twins. Moreover, if several generations of twins have registered in the database, it may provide vital information about the recent trends and odds of having twins.

Twin studies are being done to help us understand the differences and similarities among people. Furthermore, the role of nature and nurture in the lives of people are now being uncovered further, thanks to modern-day twin research. Studies about twin pregnancy and conception may provide information to help you increase your chances of having twins. Moreover, genetic anomalies in twins are also being evaluated in these studies.