What Is A Twin Zygosity Test? And Do You Need One?

Identical or fraternal? This is one of the first questions parents have when they found out they’re having twins. Your doctor should be able to tell you what type your twins are based on ultrasounds and the placentas. But misdiagnoses can happen.

The only accurate way to know for sure whether your twins are fraternal or identical is to take a twin zygosity test.

What is a twin zygosity test and what is it for?

This is a type of DNA test that will tell you for certain if your twins are fraternal or identical. It’s a simple genetic test that usually costs around $100. It’s a completely painless procedure that will give you accurate results in a matter of days.

Zygosity tests are valuable and popular because, amazingly, the results often turn out to be different from what parents had been led to believe about their twins. According to studies, there are many identical twins who grow up believing they are fraternal.

This happens because doctors often misdiagnose twin zygosity in the early stages of pregnancy, usually during an early ultrasound examination. Sometimes they fail to do a follow-up to confirm their initial diagnosis.

There are also cases wherein the doctor says that twins are fraternal based on the appearance of separate placentas at birth. This fails to take into consideration the fact that about a quarter of all identical twins develop separate placentas.

But is determining if your twins are identical or fraternal really all that important? The short answer: yes. For one thing, it can help twins make better sense of their bond.

Aside from that, there are several other unique benefits to getting this genetic test for your twins. 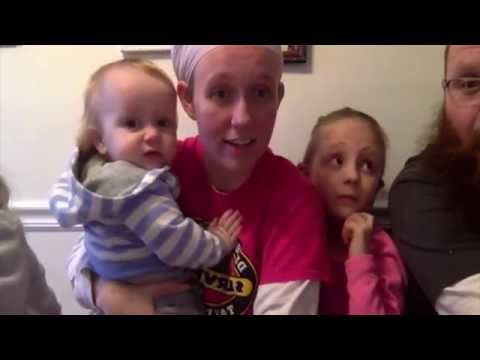 Should you have a twin DNA test done?

Why is this test necessary? We’ll let you be the judge of that.

There are numerous reasons parents opt to get a zygosity test done. It can be simply because they’re curious or the twins are curious. Being identical or fraternal can become a matter of ongoing debate, especially if the twins happen to look very similar.

Zygosity testing also gives twins and their families some peace of mind in the event that one of them suffers from a serious illness and/or needs an organ or bone marrow transplant. Identical twins are able to donate organs to each other without the recipient having to take organ rejection medications.

When you receive an organ from your identical twin, it is hardly ever rejected. The same isn’t true for fraternal twins. Because of this, some studies recommend zygosity testing at birth for all same-sexed twins.

Because identical twins have identical DNA, they can be susceptible to the same diseases. Being certain that your children are truly identical helps your family prepare for possible future health concerns.

Twin DNA testing also prepares families in terms of family planning. According to experts, moms who have had fraternal twins are four times more likely to give birth to more sets of twins.

How is a fraternal or identical twin test done?

Before you take a twin zygosity test, it would be wise to do more research. The knowledge you obtain from the test results may affect your children’s lives in unexpected ways. For example, knowing that he or she may be predisposed to a certain disease may affect his or her desire to marry and start a family.

You may want to seek counseling in preparation.