HomeBabyHow Much Does a Newborn Eat?
Baby

How Much Does a Newborn Eat? For moms, especially first-time moms, feeding time can bring a few questions. How much should I feel my baby? How often do they need feeding? Should I worry about overfeeding? Just how much does a newborn eat?

Don’t worry. Once you’ve done it once or twice, you’ll soon fall into the rhythm. But just in case you’ve got any queries, read on to find out everything you need to know. 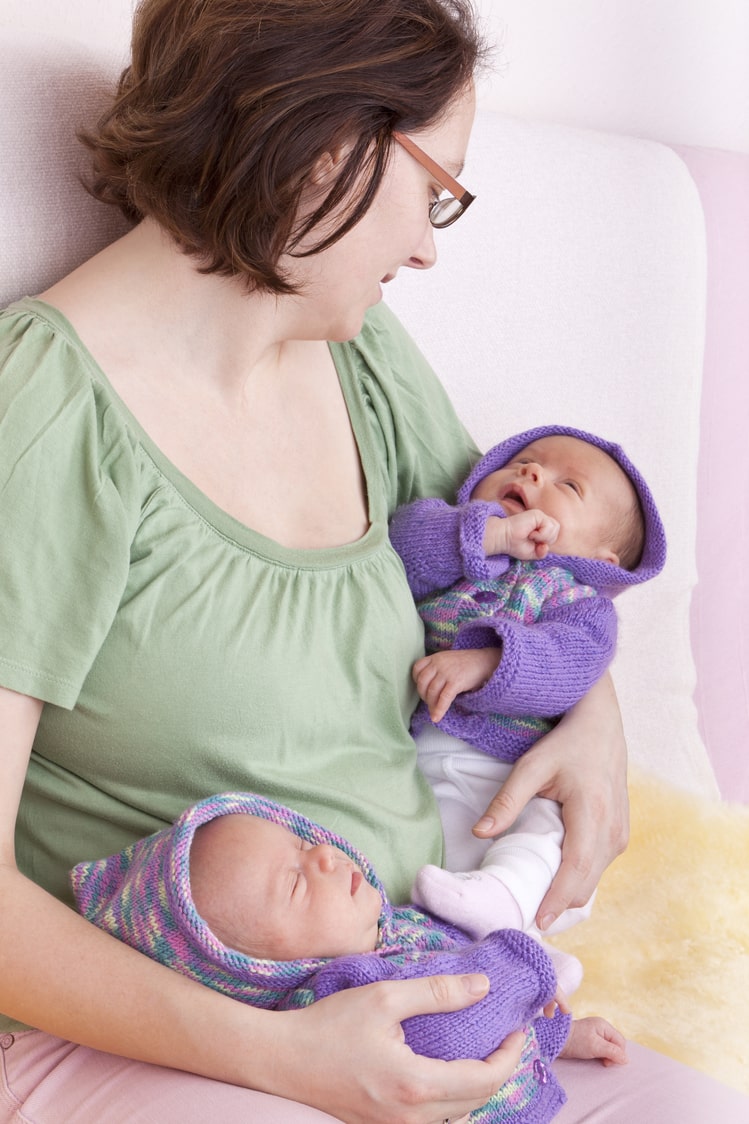 How often should I feel my baby?

You should feed your baby whenever they appear to be hungry. This is called feeding on demand, or demand feeding.

Newborns feed every 2-3 hours, on average. Babies who are being fed breast milk might feed a little more often than babies on formula, because breast milk is a little bit easier for a baby’s tummy, so it might digest a little faster and go through them a little quicker.

After a little while, once they’ve grown a touch, they might feed a little bit less often, every 3 or 4 hours.

Don’t ever feel bad about waking your baby for feeding as well, especially if they’re very young. It’s more important to feed so they grow up bigger and stronger. If they’re not putting on the weight you think they should, increase your feeding schedule and make sure that you talk to your doctor about what you can do.

How can I know when my baby is hungry?

There are lots of things you baby might do to indicate hunger. Every baby is different, but you’ll soon pick up on your little treasure’s particular signals. These might include:

Crying is and should never be the first sign of hunger. It’s a late sign. As we said, you’ll get used to your baby’s particular signs of hunger.

If your baby is crying for hunger, you should feed a little more often, before your baby starts to get upset and cries.

How much does a newborn eat?

If you’re feeding formula, your first few weeks you should mix around 2 to 3 ounces of formula. You’ll soon get used to what your baby’s particular needs are, but as a general rule:

How do I know when my baby is full?

Just like the signs of hunger, there’s a load of cues you can use to tell when your baby is full and happy. Again, you’ll quickly learn what these are, but they might include:

If you’re worried about your baby being full, nurse until you think you see signs of fullness, then continue nursing for a few minutes, perhaps by switching breasts or gently preferring the bottle after a few seconds.

Can you overfeed your baby?

Obviously, you want to do best by your kids, so considering how and what your baby is eating from an early age is probably on your mind, especially with childhood obesity on the rise.

It is possible to overfeed your baby, so it’s something you should definitely consider.

Firstly, breastfed babies are far less likely to be overfed than bottle-fed babies, according to sources like the AAP (American Association of Paediatrics.)

There are several reasons why this might be true.

First off, you can’t see how much your baby is eating at the breast, but bottle feeding might convince some of us to give them ‘just that last little bit,’ coaxing just a tiny bit more milk than they want each time.

Second, breast milk is slightly easier for a young baby to digest than formula. Formula is still completely safe, but the calories from breast milk are more likely to be absorbed more fully.

Third, some parents might be considering supplementing formula with juice or cereals. This is entirely unnecessary and might actually do more harm than good, so please don’t do it unless recommended by your doctor.

How long can my baby go without eating?

Because newborns are growing up so fast, they burn through calories really quickly. Combine that with a tiny little tum and that means they need to eat every few hours.

That means, yes, even at night you should be waking baby for a feed every few hours like we mentioned earlier.

This will slow down as the months roll on, so by month five or six, you’ll be able to put them down for most of the night, without being woken for a feed.

Remember, even if they’re sleeping, you should wake your baby when it’s time to feed. Better they get grumpy ’cause you woke them early, rather than they get cranky and poorly from not eating enough.

What you should know

Nursing your newborn can be a handful, especially for first-time moms. But following these steps should make it a whole lot easier, especially when you’re asking yourself just how much does a newborn eat?

If you’re a new or soon to be mother and you’ve got any questions, or if you’re a tried and tested mom who’s seen it all, we’d love to hear your experiences. It’s always great hearing from people who’ve gone through the same things we are, so let us know how your feeding times went in the comments below.