Even with today’s modern technology, there are times when we are caught surprisingly off-guard just like in instances of having surprise twins at birth. Although this rarely happens, such a hiccup may occur every now and then. This, therefore, is what this article aims to explain. 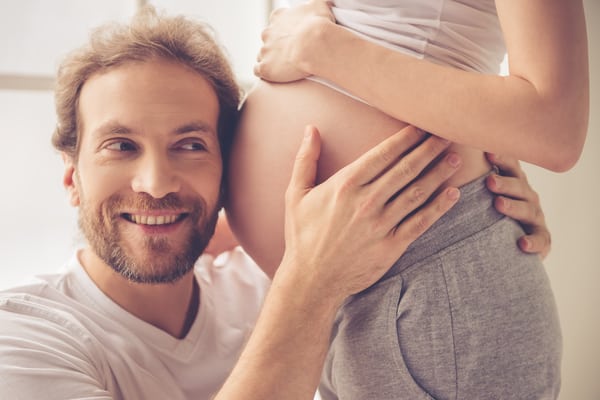 How do unexpected twins at birth happen?

Having unexpected twins at birth happens can be explained by what is described as a hidden twin. This happens when a twin pregnancy is undiscovered early on during an ultrasound examination, as explained by Dr. Idries Rahman , an OB-GYN from Twin Doctors TV.

The hidden twin on ultrasound commonly occurs in the first trimester of pregnancy. Because the embryo is smaller, it is difficult to both see the baby and hear his heartbeat. Although a hidden twin will most likely be seen during the second trimester, there are still cases where the twin goes undetected even after numerous ultrasound examinations.

This happens because the hidden twin gets overshadowed by the other. Meaning, the twin is positioned directly behind the other, sort of like an eclipse.

How common are surprise twins?

In general, giving birth to surprise twins is uncommon but this does not mean that it is impossible. There are a lot of women who share their stories about their hidden twin pregnancy. This may be because perhaps the ultrasound is misleading or misinterpreted or that some women do not get prenatal care.

When it comes to ultrasounds, it is in the 20th week where everything is clear and visible in the mother’s womb. So, if ever a second fetus really is present, it is at this time that a hidden twin is confirmed.

Then, if babies are monochorionic or are both inside a single sac (chorion), the environment would force the fetuses to be so closely positioned that makes it tricky to be detected in an ultrasound scan.

If a woman fails to go through these needed prenatal checkups where ultrasound scans are routinary, then the hidden twin goes undetected until the time that they are born. There are some parts of the world where pregnant mothers do not get any prenatal care at all.

Are there hidden twin pregnancy symptoms?

Although these are common signs and symptoms of multiple pregnancies, these can be misleading. To really know for sure, an ultrasound examination is the most recommended way to find out for sure. 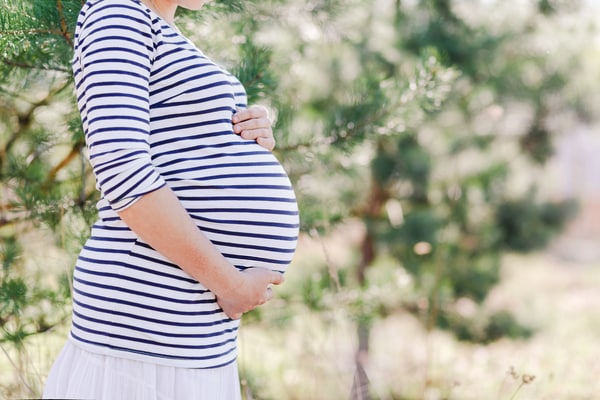 Are there known cases of surprise twins at birth today?

During the pregnancy of Chloë Wilson, she said she didn’t have any blood tests, scans or measurements, and not even an ultrasound scan during her 12th week. She “trusted her instincts” and believed her body did not need help.

She did feel symptoms that she is having a multiple pregnancy but would dismiss them. She discounted having twins because she didn’t have any in their family.

Six weeks before her expected day of birth, she went into labor and it went on for about ten hours. Finally in the hospital, a doctor examined her and guided her through the birthing process. Soon enough the doctor said she was having twins but both of her babies were in danger.

The head of one of her babies was wedged because it was being blocked by the other twin. But in due time, the twins delivered successfully. The babies were very little, being only 3 pounds each and their lungs were not yet fully developed.

The other case was reported In Fremont, Michigan via USA Today.  The couple, Matt and Nicole Ziesemer, decided not to do an ultrasound during the pregnancy. They wanted to have as little intervention as possible.

On December 30, 2017, Nicole gave birth to their daughter at Spectrum Health Gerber Memorial Hospital and thought that that was it. But when their doctor, Megan Forshee, checked on Nicole, she found something rather unexpected and surprising.

The doctor realized that there was another head, a second baby. An hour later after giving birth to their daughter, her brother was born.

Both cases show that the mother and the couple decided not to have the routinary ultrasounds.

What are the risks of having unexpected twins?

As soon as a woman is found to be pregnant with twins, her pregnancy is ramped up to a high-risk category.

The common risks a mother and the babies may be susceptible to include premature birth, twin-twin transfusion syndrome, preeclampsia, gestational diabetes, iron deficiency anemia, and low birth weight that is contributory to health problems after birth like cerebral palsy, vision and hearing loss, and mental disabilities.

So, if a woman is having unexpected twins, it may be more difficult for her to give birth later on since she is not fully prepared. It is also possible that she will not receive the needed preventive health care for the risks stated above. This poses a potential threat not only to her as a mother but to her twins, as well.

To avoid being caught off guard and being unprepared for such complications, it is therefore important that mothers get the much-needed prenatal care for close monitoring all throughout the pregnancy. This is the best way to assure the health and well-being of both the mother and the babies.

The information discussed about having surprise twins at birth highlights the importance of prenatal care for pregnant women.

This not only assures a safe and healthy pregnancy, but it also guarantees that the mother is fully prepared for what is to be expected, especially when it comes to giving birth which is something considered high-risk.