When Do Babies Drop to One Nap?

When do babies drop to one nap? This might be a question that every parent has. Knowing the changes in the sleeping patterns of babies is essential in scheduling your daily life, especially if you have twins or multiples. As your baby grows, you can expect various changes in their sleeping habits.

First-time parents may also be very curious when they can expect their baby to take a nap once a day. Moreover, some parents also want to understand the sleeping patterns of their babies further. Let’s find out more about it in this article.

How long should babies normally sleep?

The duration of sleep in babies greatly varies with their age. However, newborns really sleep for longer hours than babies that are already several months old. Newborns generally sleep throughout the day and wake up when they need to feed. On the other hand, babies that are already several months old may have more energy as they may already want to play, crawl or stand.

When your baby is about 6 months old, you may expect him or her to be more active and want to play a little bit more. However, at this age, your baby may still need to sleep for 11-12 hours at night and may need to take 2-4 short naps during the day. But during this stage, the sleeping patterns of babies may greatly vary depending on their activity. 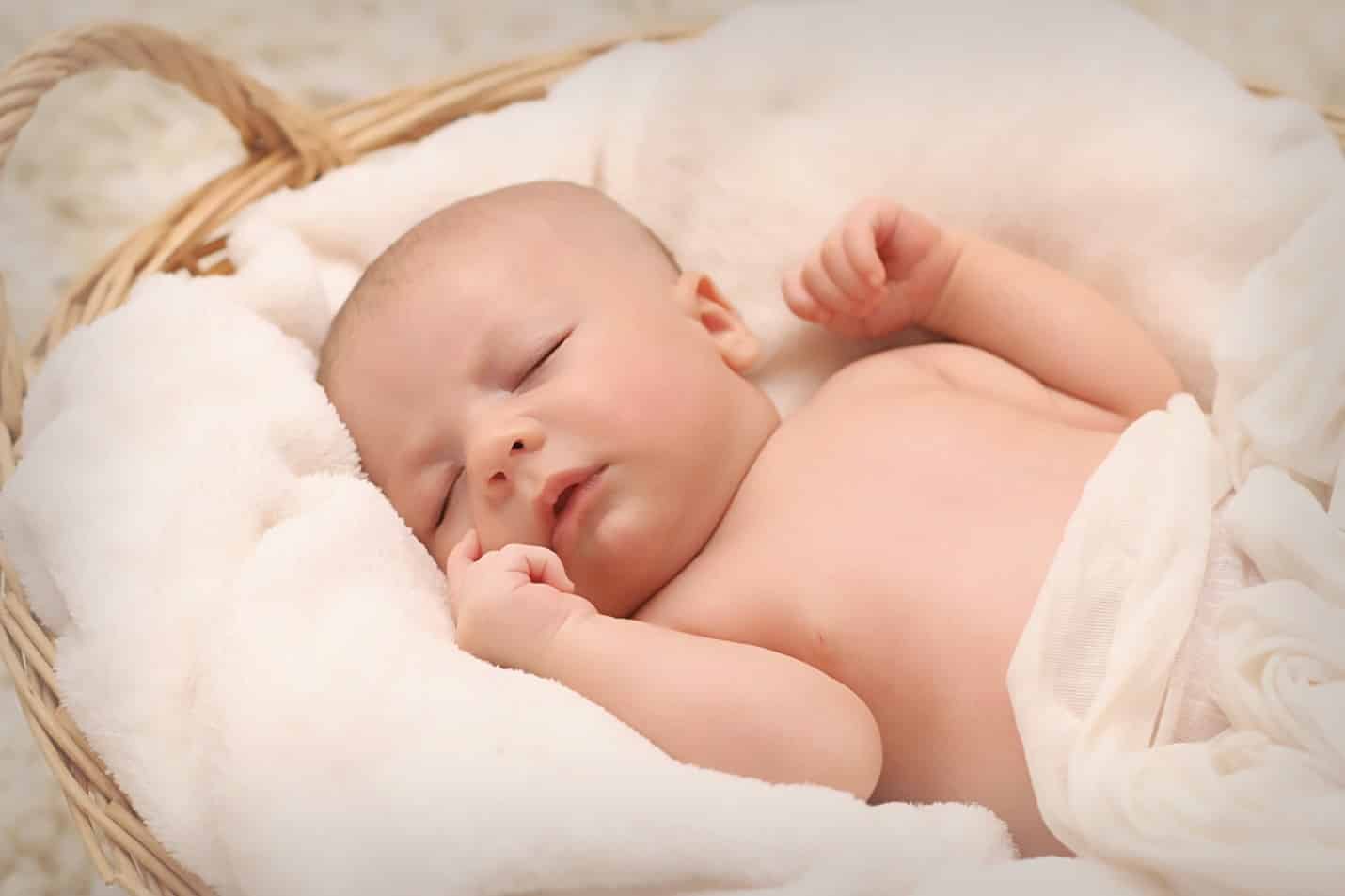 When do babies drop to one nap?

Babies normally take a single nap during the day when they become toddlers at about 12-24 months old. However, during this age, some babies may still need two naps a day. You may help your baby to transition to having a single nap per day, but it may take some effort to do so.

When babies take two naps a day, they would usually have one in the morning and one in the afternoon. However, when they sleep at night, they may or may not wake up in the middle of it. This transition in sleeping patterns may not always turn out smoothly since babies may either give up their morning nap or afternoon nap to just have a single nap per day. But, some babies may alternately sleep in the morning or afternoon during this sleep transition period.

Parents usually want their baby to have one nap a day and longer sleep at night because it is another milestone for any baby. Moreover, during this time that babies may need a single nap in a day, they may be more active, too. Then as parents, you begin to look forward to their first steps and the rest of your baby’s firsts.

Sleeping obstacles with twins and multiples

Having multiples or twins have their own set of obstacles to overcome when it comes to getting your baby to sleep to one nap. However, having multiples and twins has its own set of benefits. Oftentimes, twins may sleep at the same time due to their twin language when you prepare them to sleep. Moreover, twins prefer to be active at the same time, so their sleeping patterns are very likely to be similar.

The main obstacle in getting your twins or multiples to sleep is when one of your babies has a different sleeping schedule from the rest. However, you may gradually help your baby to sleep a similar schedule with the rest of their siblings by helping your baby distinguish the difference between night and day. Also, when your babies transition to having a single nap per day, help them adjust their sleeping patterns together with their twin at the same time. 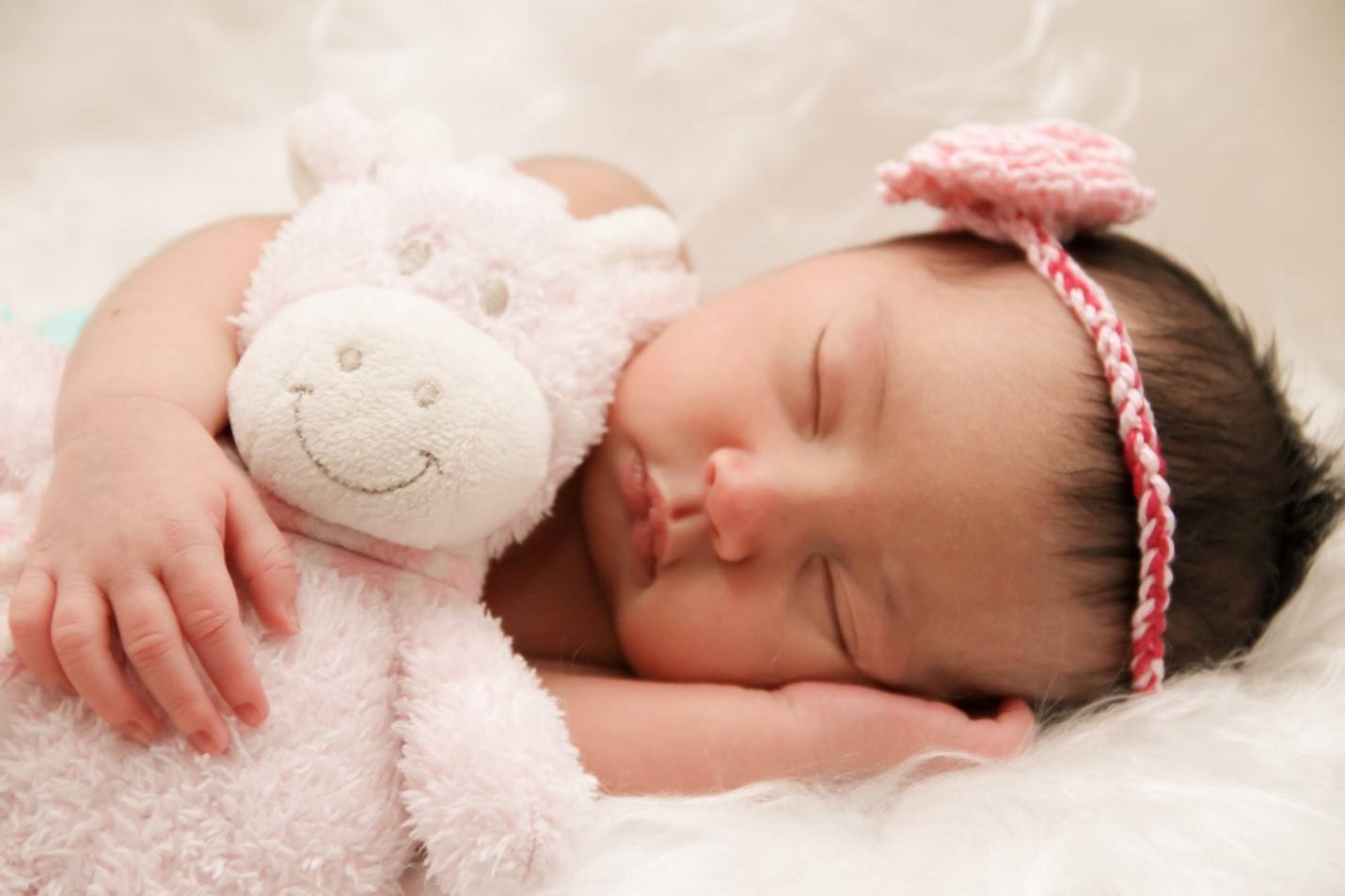 When should babies be awakened during naps?

Babies that are older than 6 months of age or older may be gently awakened from naps when they are already sleeping for more than 2 hours at a time. Because, if babies sleep for more than 3 hours per nap, they may have difficulty sleeping at night or they may wake up from their slumber several times the middle of the night.

How to overcome sleeping obstacles in babies?

There are several ways that you can overcome your babies’ sleeping obstacles. Moreover, you also have to understand that babies may adjust differently when you help them change their sleeping patterns. Here are some tips on how to overcome sleeping obstacles with your baby:

When do babies drop to one nap? Normally, babies that are 12-24 months old take a single nap during the day. However, this may also depend on how you transition their sleeping patterns from having more than one nap to having a single nap during the day. Nevertheless, there are ways to overcome sleeping obstacles in your babies’ and you always have to look for your cues if they are comfortable with it.